Home » The History Of Cocaine

The History Of Cocaine 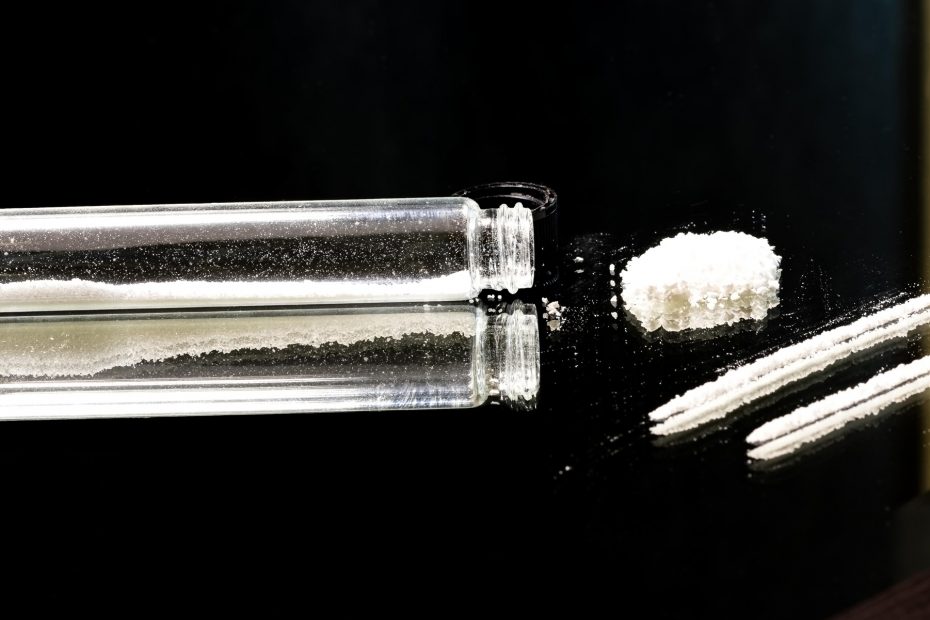 The dangers of cocaine were not broadly recognized when it first became publicly available. Like many drugs released before and after it, it took decades before public outcry caused the substance to be controlled and eventually banned.

In 1886 John Pemberton gave the popularity of the drug a boost by including coca leaves as an ingredient in new soft drink, coca cola. By the turn of the century, Coca-Cola’s popularity skyrocketed because of its “feel-good” properties.

1850 to 1900 tonics and wines were broadly used by people of all social classes because they had cocaine and opium-laced elixirs in them. At that time Thomas Edison promoted the “miraculous” effects of cocaine tonics and elixirs.

Eventually the drug became popular in the silent film industry, so Hollywood at that time was giving out a pro-cocaine message to the public.

Cocaine use became more and more popular. Of course we all want to do what Hollywood is doing. Then the dangers of its use gradually became evident. Public pressure forced Coca-Cola Company to remove cocaine from their soft drinks in 1903.

By 1905 cocaine was being snorted and within 5 years nasal damage was being reported from the medical industry. In 1912 over 5,000 cocaine-related deaths were reported from the US in only one year. Still, it took another decade before the drug was officially banned in 1922.

Now we go all the way to 1970 when cocaine emerged as a new drug of choice for entertainers and business people. They wanted to go to the fast lane, so there it was: cocaine. It gave them energy and help people to stay up. No one looked at the dangerous consequences of the drug.

Education is what is important. The answer to the worldwide cocaine problem is to convince people to not abuse the drug to begin with.

Too many cocaine abusers have ended up in long term drug rehab, hospitals, and cemeteries as a result of their habit.